Earlier today, United Fresh’s President & CEO Tom Stenzel met with USDA Secretary Tom Vilsack, and Senators Michael Bennet (D-CO) and Michael Crapo (R-ID) to kick off bipartisan negotiations on a Senate Agriculture Immigration reform legislative effort. Secretary Vilsack and the two Senators were joined by other agriculture stakeholders and farmworker organizations to build on the earlier passed Farm Workforce Modernization Act passed by the House in March. The roundtable, which was held in the Senate Agriculture Committee hearing room, allowed for the different parties to discuss their important priorities for Senate negotiations.

“By bringing together bipartisan leaders and Secretary Vilsack to urge action on immigration for the agriculture industry, we have demonstrated that the need for reform is not just something our members ask for, but that the leaders of our country are hearing and now taking action on. I look forward to working with our elective officials, my colleagues in agriculture and our partners in reform, the UFW and others, to achieve this much-needed reform. We are past the point where just words will solve this challenge, only action will, and I am proud to ensure United Fresh Produce Association will be part of that solution,” Stenzel commented. 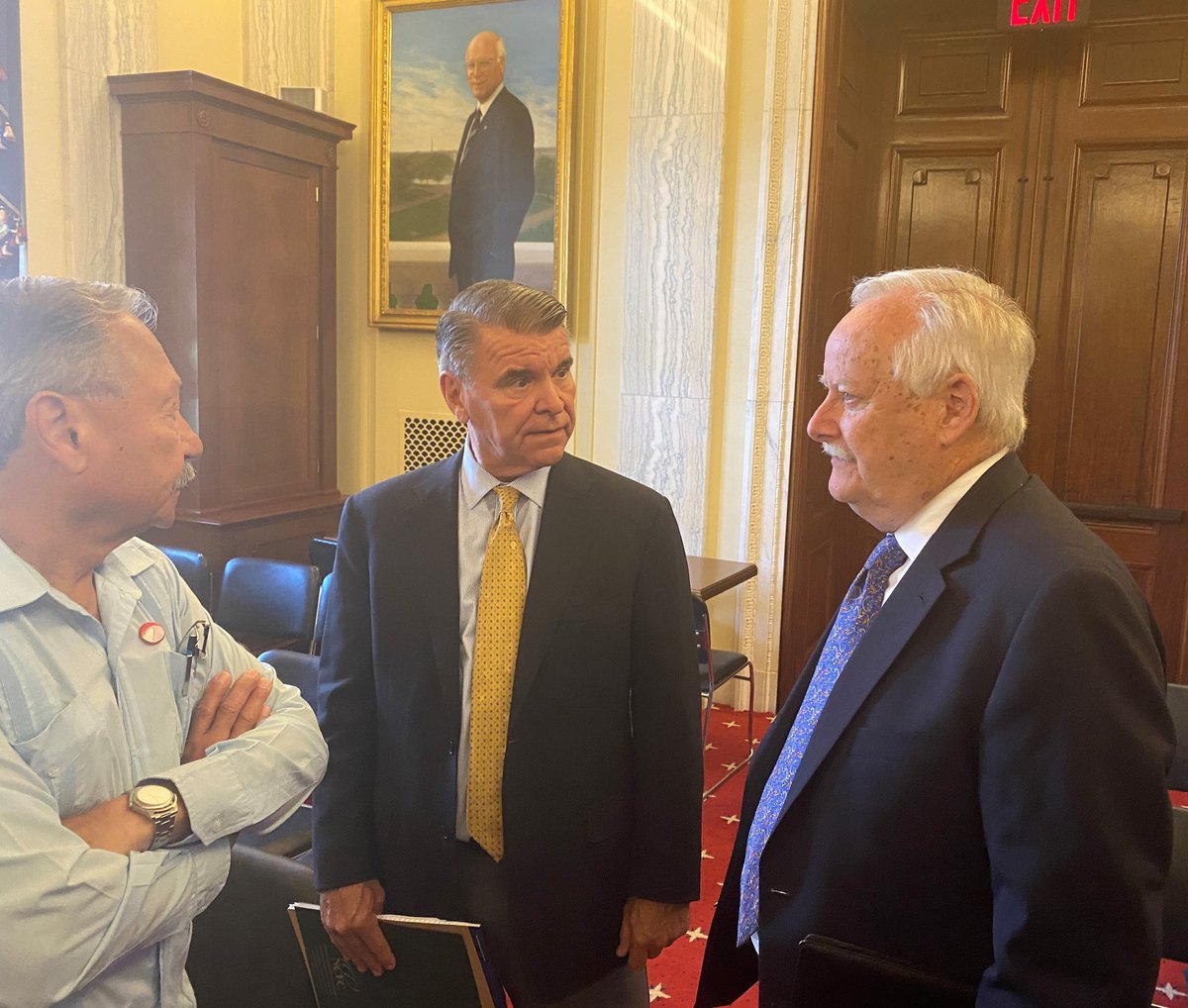